A Wrinkle In Time

The prolific director of award-winning films Selma and 13th has managed to pull it off. Ava DuVernay has brought iconic singer Sade out of a long hiatus, to be featured on the soundtrack to DuVernay’s 2018 film, A Wrinkle In Time. This movie is already one of the most anticipated adaptations of an already well-loved book of the same title by author Madeleine L’Engle. It stars Oprah Winfrey, Mindy Kaling and Reese Witherspoon among a slew of talent, and was released internationally in March. The film’s exciting soundtrack features seven original songs written for the film, accompanying the score by Ramin Djawadi. Expect to hear the likes of Chloe x Halle – a sibling duo who have recently been signed to Beyoncé’s company Parkwood Entertainment. DJ Khaled collaborates with Demi Lovato, and Sia makes an appearance. 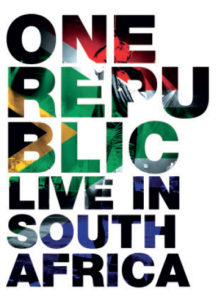 It’s not uncommon for international artists to arrive on South African shores and instantly fall in love with it. This was certainly the case for rockers OneRepublic, who filmed the DVD of their two-year world tour in Joburg. It’s titled OneRepublic: Live in South Africa, and is also available on CD. Lead singer and Grammy award-winning songwriter Ryan Tedder has worked with artists such as U2, Beyoncé, Adele and Taylor Swift. He is joined on guitar by Zach Filkins and Drew Brown, with Brent Kutzle as bassist and Eddie Fisher on the drums. Expect live renditions of the band’s hit songs such as ‘All The Right Moves’ and ‘Apologize’, which, at one point, was ubiquitous on Top 40 radio charts – thanks to producer Timbaland’s involvement. 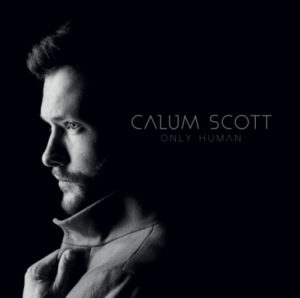 Calum Scott came to worldwide attention when he appeared on Britain’s Got Talent in 2015. Riding the wave of the music business, his debut album is set to be a success. First, Scott teased fans with a slowed-down cover of Robyn’s infectious ‘Dancing on My Own’. He followed up with ‘Rhythm Inside’, which has been streamed more than 25 million times. On Only Human, Scott enlists the prowess of songwriters including Fraser T Smith, who has written with and for Adele and Ellie Goulding. About his debut album, Scott said: ‘I wrote this album with the intention of connecting with people all around the world using my own personal experiences, hoping that if I can inspire one person to be happy being themselves, bring some comfort or just make someone smile with my music, then all of my experiences have been worthwhile.’ 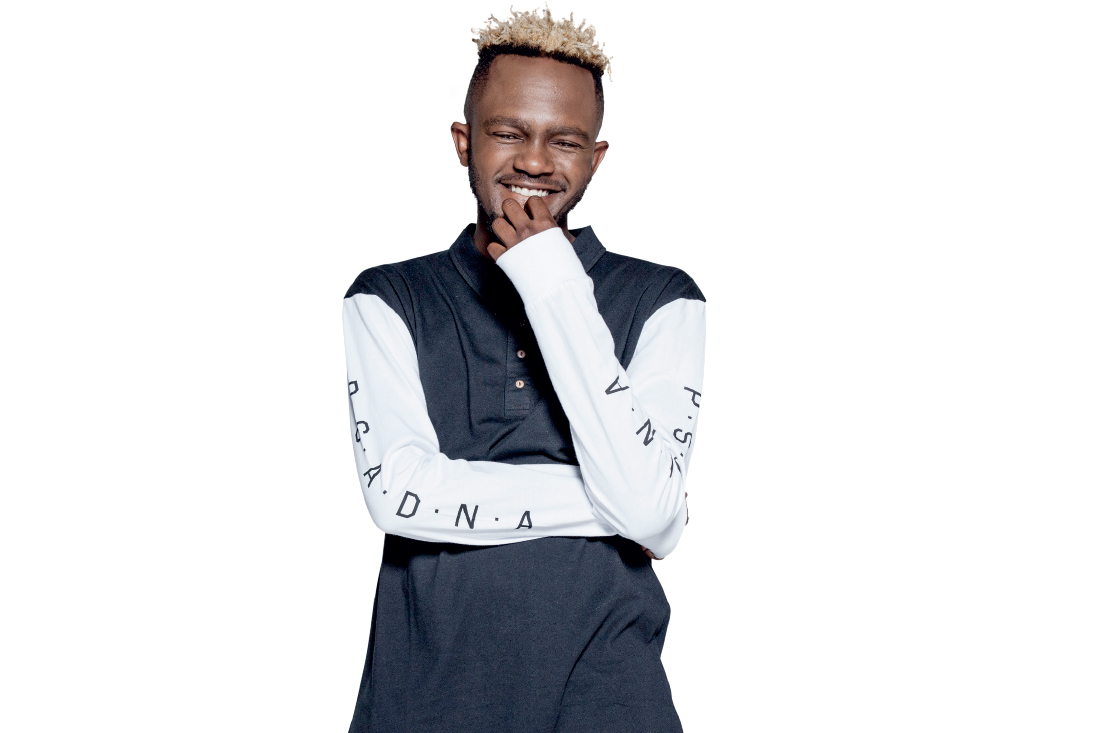 Named Senzo Vilakazi by his parents, the Katlehong-raised rapper known as Kwesta released his debut album, Special ReKwest in 2010. In 2013 and 2016, he released DaKAR and DaKAR II, respectively, which are titled after his moniker: Da King of African Rap. With 11 years in the industry, three albums and platinum-selling singles as well as having scooped the most South African Music Awards in 2017, Kwesta has proven to be a reigning ruler in Mzansi music royalty.

You’ve worked with everyone from Slikour to Cassper Nyovest, and international stars such as Wale and Tory Lanez. What has been your career highlight?

I remember when I was signed to Buttabing Entertainment owned by Shugasmakx and Slikour, and I was working on my debut album. There was a day I held a CD with my face on it for the first time. I was so happy and proud. Nothing has beaten that feeling yet.

What is the idea behind ‘Spirit’, your polarising, pro-black consciousness single?

What I meant to create was a common language for young, black South Africans who are mostly regarded as poor or from disadvantaged areas. I wanted to say umoya awupheli, meaning ‘keep the spirit and have confidence in yourself’.

Tell us about your upcoming fourth album.

I’ll be telling my story, and I’ve met a lot of people who will be fusing their stories with mine. The music will never be compromised, but I’m pushing the envelope further. Expect to hear it after winter this year.